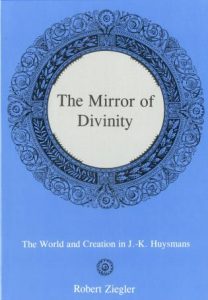 Using a multidisciplinary approach, this book argues that the operation of art-as-mirror is the key to the hidden unity of Huysmans’ fiction. Beginning with an examination of Huysmans’ naturalist reflections of a fallen world, this study moves to an analysis of Huysmans’ Decadent works, in which he images the distorted or idealized selves of aesthetes and dreamers. Concluding with an overview of Huysmans’ post-conversion writings, the author claims that only the elimination of Huysmans’ stylistic distortions enabled his art finally to become faithful and clear.

About the Author
Robert Ziegler is Professor of Humanities at Montana Tech.