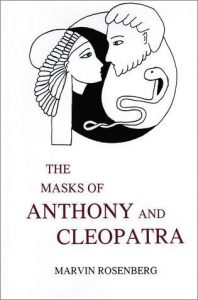 A sensitive and penetrating analysis, scene by scene, act by act, of this most complex and ambiguous of Shakespeare’s great plays, seen through the eyes of both the literary critic and the student of theatrical history. As in his earlier Masks books, Marvin Rosenberg has gathered impressions from performance reviews from all over the world, comments by actors and directors, and his own personal experience of the play in rehearsal and staging, and has combined these insights with extensive reading of critical essays and consideration of the thoughts and opinions of his literary colleagues to form an illuminating interpretive study. The book also conveys the author’s wholehearted enthusiasm for the play and his profound appreciation of Shakespeare’s poetic and dramatic genius. The book, left unfinished at Dr. Rosenberg’s death in 2003, was edited and completed by his wife, Mary.