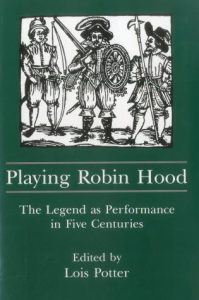 The essays in this collection explore the performance aspects of the Robin Hood legend from three perspectives: its Tudor social and theatrical context; its adaptations and analogues in other cultures; and its later history in theater and film.