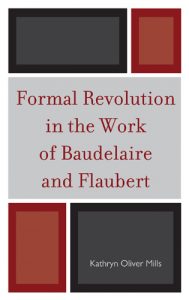 About the Author
Kathryn Oliver Mills in professor at Sewanee, the University of the South.